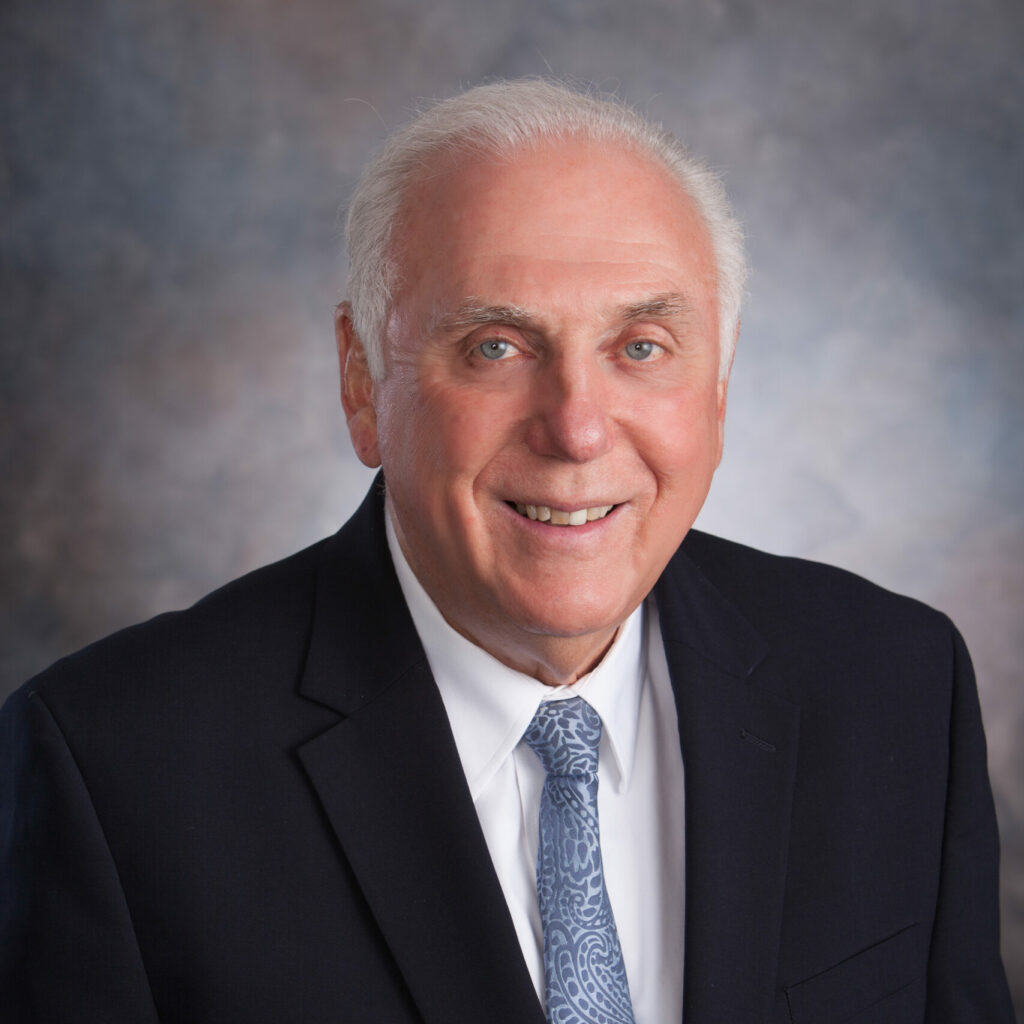 Dennis is a past president of the Peoria County Bar Association and a recipient of many awards for community service.