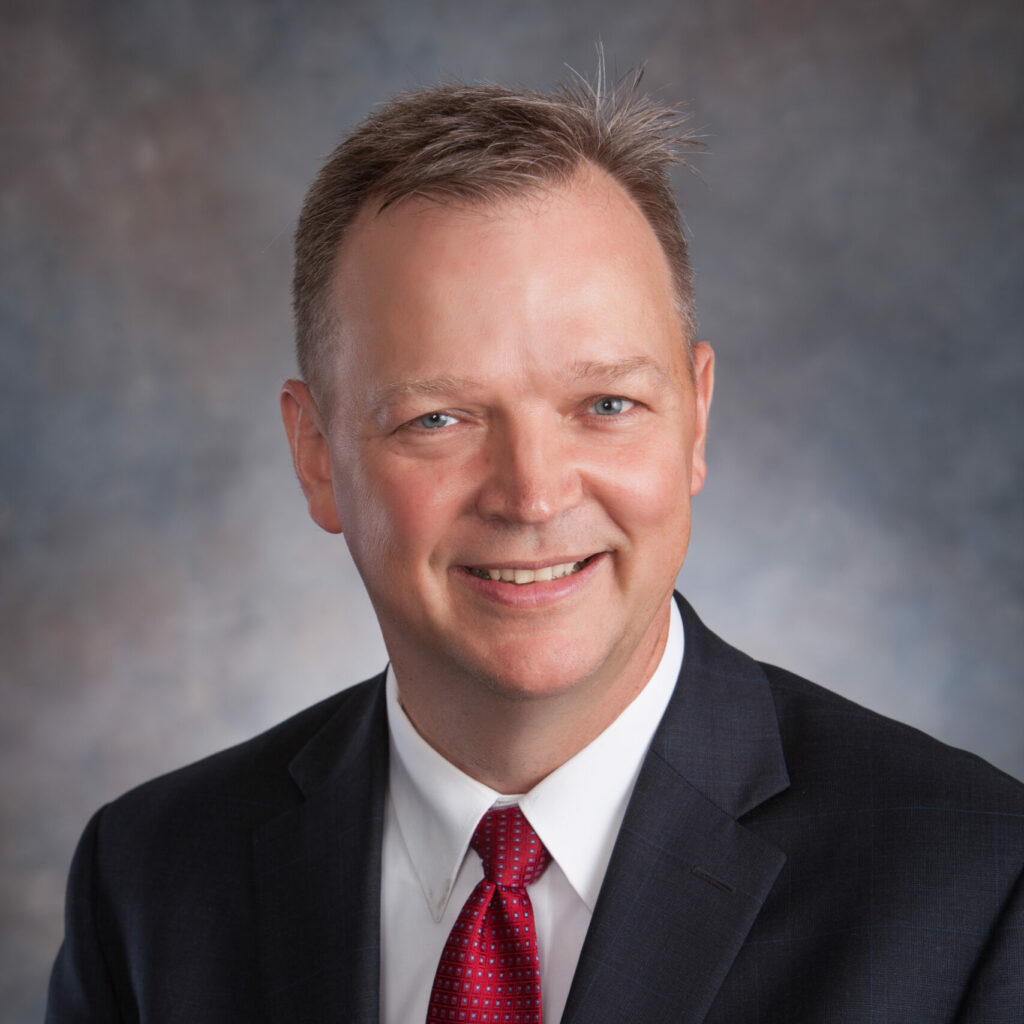 Jay Greening is a partner in Miller, Hall & Triggs, LLC, who concentrates his practice almost exclusively in representing public school districts. He is from Rochester, Minnesota and relocated to the Peoria area in 1987.

Jay has spent his entire career with the law firm of Miller, Hall & Triggs, LLC, and became a partner in the firm in 2001. During his career, Jay has practiced primarily in the area of public law representing several local governmental bodies. Over the last several years, Jay’s practice has evolved to become almost exclusively limited to representing Illinois public school districts.

Successfully resolved numerous disputes without litigation, including labor and employment matters; claims of improper discipline of students; school construction disputes, including bid protests; conflicts between and among governmental bodies, including disputes with local municipalities regarding tax increment financing; contract and other commercial disputes; disagreements over placement and educational programming for special education students; and various other controversies involving public schools.

Served as lead negotiator for the Board of Education for dozens of collective bargaining agreements and as school district counsel during contract administration.

Negotiated and drafted hundreds of agreements, including many sophisticated matters such as those involving intergovernmental cooperation for the construction of public improvements, such as a $15 million public community center.

Guided school districts through successful discipline and termination of teachers and other school staff.

Jay prides himself in finding creative, economical solutions to the multitude of problems facing schools in Illinois today.