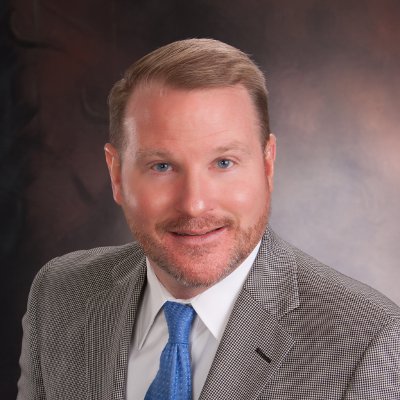 Mark served as a judicial law clerk for the Appellate Court of Illinois, Third District, Justice Peg Breslin from 1995 to 1997.

Mark is admitted to practice in Illinois, and before the U.S. District Court for the Central District of Illinois and the U.S. Court of Appeals for the Seventh Circuit.