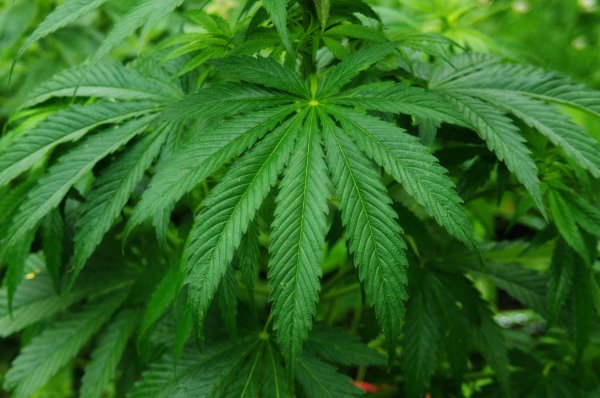 On May 17, 2018, the Illinois Senate overwhelmingly passed House Bill 4870 (HB 4870) which, if signed by Governor Rauner, will allow students with a valid prescription for medical marijuana to administer, consume or use it on school grounds and on school buses.

HB 4870, which has been named “Ashley’s Law,” was initiated by the parents of a 12-year old student who, after exhausting all traditional medications, was prescribed medical marijuana to treat epileptic seizures caused by treatments for leukemia.  In January 2018, Ashley’s parents filed suit in federal court against the State of Illinois and Schaumburg School District No. 54, alleging that state laws and school policies prohibiting qualifying students from possessing, using, or consuming medical marijuana on school grounds and school buses failed to accommodate students with disabilities in violation of the Individuals with Disabilities Education Act (IDEA), Section 504 of the Rehabilitation Act of 1973, and the Americans with Disabilities Act (ADA).

While HB 4870 provides families and school districts some relief to accommodate students with disabilities, Ashley’s Law does not provide the wide-sweeping relief many would like to believe.

If passed, Ashley’s Law will require schools to allow the administration of medical marijuana to students on school grounds; however, it also provides schools with two broad exceptions.  First, a school can prohibit the parent, guardian, or designated caregiver from administering the medical marijuana to the student in any manner that would create a disruption to the educational environment or cause exposure of the product to other students.  Ashley’s Law does not define what constitutes a “disruption to the educational environment” or “exposure,” and without further guidance would appear to grant the school district substantial discretion.

Second, a school district can prohibit the administration of medical marijuana if it would cause the district to lose federal funding.  Federal law still lists marijuana as a Schedule 1 drug, making it illegal to grow or use any marijuana product, including medical marijuana (even if it is authorized by Illinois law).  Therefore, if a school district receives any form of federal funding that is contingent upon compliance with federal law, it could be at risk for having those funds withheld by the federal agency that administers the funding.

Ashley’s Law was sent to the Governor’s desk on June 15th and is currently awaiting his signature.  If signed, Ashley’s Law will take effect immediately.  If the Governor takes no action on the bill, it will take effect 60 days after it was sent to him for signature.  If passed into law, school districts will be required to adopt a policy implementing Ashley’s Law.  School districts are encouraged to contact legal counsel to discuss the impact of Ashley’s Law and formulate a policy regarding the use of medical marijuana by qualifying students on school buses and school grounds.

Additionally, to avoid any disruption or exposure to other students, the procedure and manner of administering medical marijuana to a particular student should be discussed by the school district, the parents, and the IEP Team or 504 Team as applicable.  Such procedures should be included in the student’s IEP or 504 plan prior to the administration of medical marijuana at the school.