The law firm of MILLER, HALL & TRIGGS, LLC is pleased to make the following announcements regarding the attorneys at our firm.  As of January 1, 2018, Katherine L. Swise has become a member of the firm.  Also, Jennifer Klein VandeWiele and Nancy L. Rabel have become Of Counsel with the firm.  Further, the firm recently welcomed Kathleen M. Carter and Lauren A. Christmas as our newest Associates with the firm.  With our continued focus in the practices areas of local government and municipal law, education law, commercial and residential real estate, business and corporate law, and estates and trusts, we are excited to have these attorneys join our team at Miller, Hall, & Triggs, LLC. 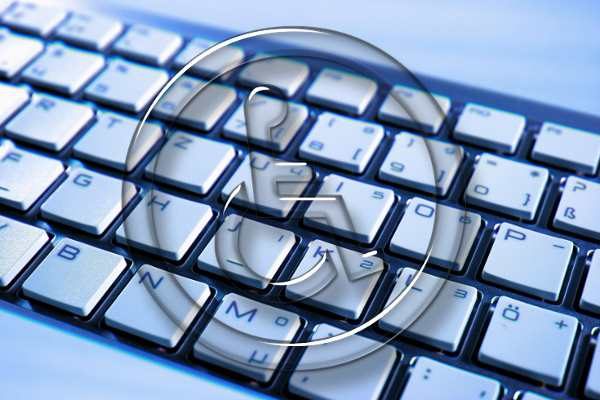 Thousands of complaints are made to the U.S. Department of Education’s Office for Civil Rights (OCR) each year regarding disability discrimination by educational institutions. Recently, a focus of those complaints has been on the accessibility (or lack thereof) of school districts’ websites for individuals with disabilities.

Specifically, complainants are alleging that websites of many school districts and educational institutions violate the law because they present barriers to users who are visually impaired, hearing impaired, cognitively impaired, and those with disabilities affecting fine motor control. In response, OCR is aggressively investigating the accessibility of such websites. Indeed, a recent press release from OCR describes just some of the settlements that have been reached recently with school entities following such OCR investigations, each of which involves extensive policy implementation and review, training, auditing, reporting, and development of a proposed corrective action plan. It goes without saying that cooperation with the OCR investigation in each instance came at a substantial cost and time for the educational entities involved.

The underlying basis of the OCR investigations is an analysis of whether public entities’ websites are in compliance with Title II of the Americans with Disabilities Act and Section 504 of the Rehabilitation Act of 1973, both of which prohibit people from being excluded from participation in, being denied the benefits of, or otherwise being subject to discrimination by public entities or recipients of financial assistance. This prohibition against discrimination applies to all programs, services, and activities, which includes a school district’s website. Examples of accessibility violations include:

In the absence of official guidance and regulation, the OCR has used as its “benchmarks for measuring accessibility,” the privately developed Web Content Accessibility Guidelines (WCAG) and Web Accessibility Initiative Accessible Rich Internet Applications Suite (WAI-ARIA), both of which can be found on the Web Accessibility Initiative Website . While these guidelines are not legally binding, in the absence of official guidance, they provide the best standard by which to measure website compliance. Another important resource is the Section 508 Standards, which Federal Agencies must follow for their own web pages and which can be found on the United States Access Board Website. 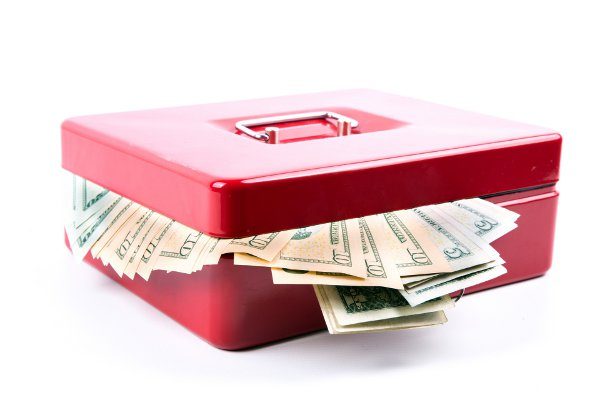 On December 1, 2016, Most Employees’ Annual Salaries Must be at Least $47,476 to Qualify as Exempt from Overtime Pay Requirements

On May 23, 2016, the Department of Labor issued new rules regarding the Fair Labor Standards Act (“FLSA”) that almost double the threshold salary requirements for employees to qualify as exempt from overtime pay requirements, raising the minimum salary from $455/weekly ($22,750 annually) to $913/weekly ($47,476 annually) (the “Adjusted Salary Threshold”). The new rules take effect on December 1, 2016, and will result in nearly 4.2 million more people qualifying for overtime pay.  Although these new rules apply to all employers, including units of local government, the FLSA also contains provisions specific to local governments.

Generally, the FLSA requires that overtime compensation be paid at a rate not less than one and one-half times a non-exempt employee’s regular rate of pay for each hour worked in excess of 40 hours per work week. Certain employees, however, are exempt from these requirements and need not be paid overtime.

In order to qualify as exempt, an employee must satisfy a “duties test” and be paid a specified minimum salary. It was this minimum salary requirement that was adjusted by the new overtime rules and with which employers must comply by December 1, 2016.

In addition to the Adjusted Salary Threshold, the new rules: (1) raised the compensation level for “highly compensated individuals” to be considered exempt to $134,004, annually; (2) defined that up to 10% of an employee’s standard salary level can come from non-discretionary bonuses, incentive payments, and commission, paid at least quarterly; and (3) established a mechanism for an automatic 3-year adjustment of the salary threshold.

The penalties can be steep for violations of the FLSA overtime provisions. Accordingly, regardless of the method chosen, municipal employers should review employee compensation and their “duties” classifications to ensure that they are prepared to comply with the new rules.

MHT will soon provide a seminar to public bodies that addresses the new rules and offers guidance for how public bodies should proceed. Additional information related to the new overtime rules can also be found at http://mhtlaw.com/overtime/.